Bargain EBook: One Night of Scandal by Elle Kennedy 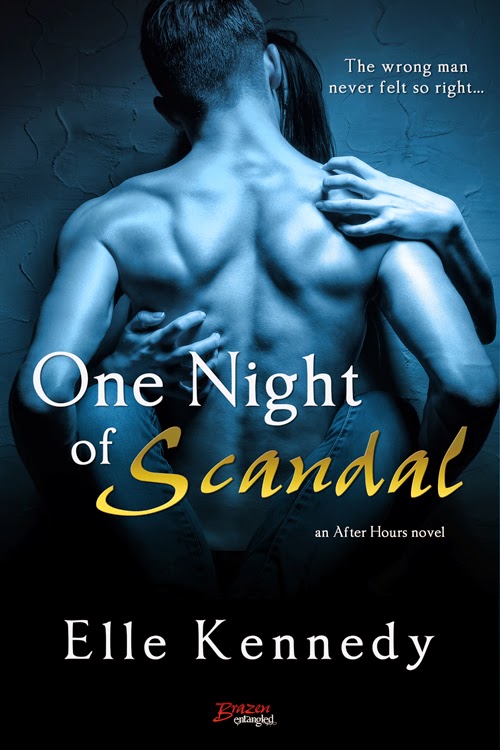 Ex-fighter Reed Miller has been secretly lusting over his best friend’s girl for months, but he refuses to jeopardize a friendship over a woman—especially one who doesn’t like him all that much. Now that Darcy’s on the market again, it’s even more imperative to stick to his strict hands-off policy. But the sizzling attraction between them is too powerful to ignore, and once he’s had a taste of her…all bets are off.

Darcy Grant is tired of walking the straight and narrow path. She’s on the hunt for passion, and there’s no denying Reed is just the man to give it to her. Although she has no interest in dating a bad boy, and certainly not her ex’s best friend, it’s impossible not to melt beneath Reed’s skillful touch. Now it’s just a matter of setting a few ground rules—and hoping her rule-breaking, sweet-talking bad boy agrees to follow them. But if she lets Reed into her bed, does she stand a chance of keeping him out of her heart?