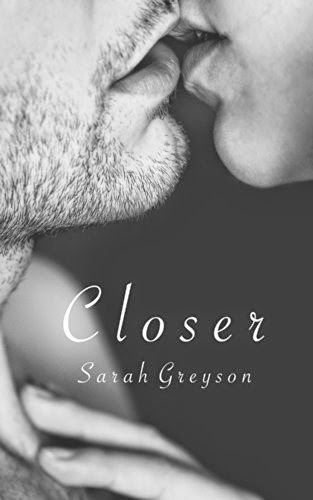 The terrorists want her alive. The CIA wants her dead, and Michael just wants to love her.

Emma, an ingenious female engineer, finds a protector in an unlikely source.

Michael is a warrior, a Green Beret, fresh out of the military. He suffers from PTSD and recurrent nightmares of his five tours in Afghanistan. Something in him fundamentally changes when he meets Emma.

Emma has top-secret clearance for her work on a governmental prototype to help fight the war on terror. She has spent her entire life pursuing her career and developing her brain child labeled Project Hummingbird. She lives in her intellectually driven mind...that is, until Michael awakens something buried deep inside her: something she didn't even know existed.