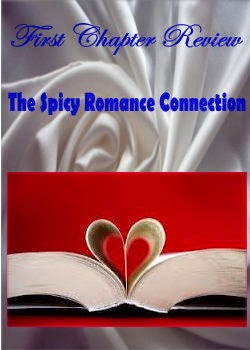 Lily Velden is on tour with Pump Up Your Book with her M/M contemporary romance, Heart Knot Mine. 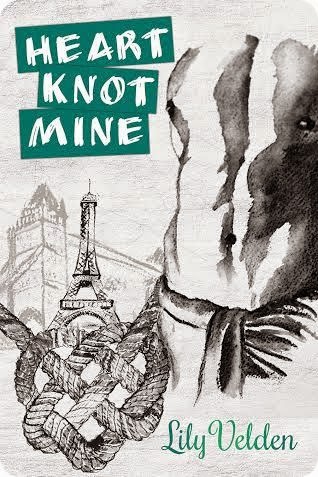 BLURB: Despite a successful college teaching career, Noah Daniels has become depressed. He feels he’s leading a monochromatic life: love has eluded him. When he’s offered a chance to teach in London as part of an exchange program, he accepts, hoping a change of scenery will do him good. But once he’s there, his outlook on love and sexuality changes in ways he never expected.

Robert Callinan is Noah’s English counterpart in the program. The men exchange not only their jobs, but also their homes, and it is what Noah stumbles across while staying at Robert’s house that sends him on a journey of self-discovery—both mentally and physically. A journey that puts color back into his life… just not in the way he expected. When the exchange program ends, Noah has to go home, but he doesn’t know if he wants to return to the life he left behind.

COVER: I love the symbolism behind this cover and how it captures the setting.

FIRST CHAPTER: Noah Daniels is sitting on a bar stool contemplating what is wrong with him. Why isn't he interested in this latest beautiful woman to practically throw herself at him?

KEEP READING: This book is intriguing. You get a enough of a glimpse into the life of Noah Daniels that you're eager to learn more. Noah is a sharp and witty narrator, which helps make him a likable guy. The author has done a fine job quickly setting up Noah's conflict and providing just the right amount of detail. I would definitely keep reading. 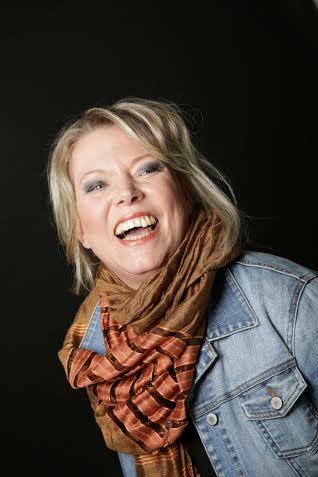 Lily Velden lives on the east coast of Australia, her family having emigrated from Holland when she was a child.

She’s both a left and right brain person, holding qualifications in both Finance and Fine Arts. She tells her friends that her way with numbers will make her a profitable artist and writer… one day.

Lily has always had a love of language and a beautifully crafted sentence, and admits to having a fetish for collecting quotes, poems, and song lyrics. What she won’t admit to is how many notebooks she’s filled with those quotes… Her fascination carries on into her artworks where she often incorporates text. When a shoulder injury slowed down her art practice she decided to explore her love of the written word more fully and began writing. “I’ll paint my pictures with words.”
Not that she’s abandoned artmaking in its entirety—Lily collaborates on the designs for all her book covers.

There are many things Lily loves, here are just a few of the PG rated ones: a good laugh (all the better if caused by a naughty joke), the smell of freshly baked goods and mown grass, a smile from a stranger, rainbows after the rain, and witnessing a promise kept. 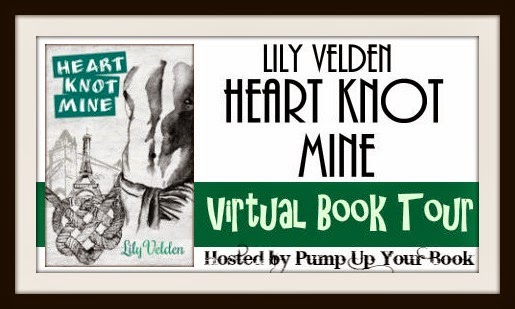