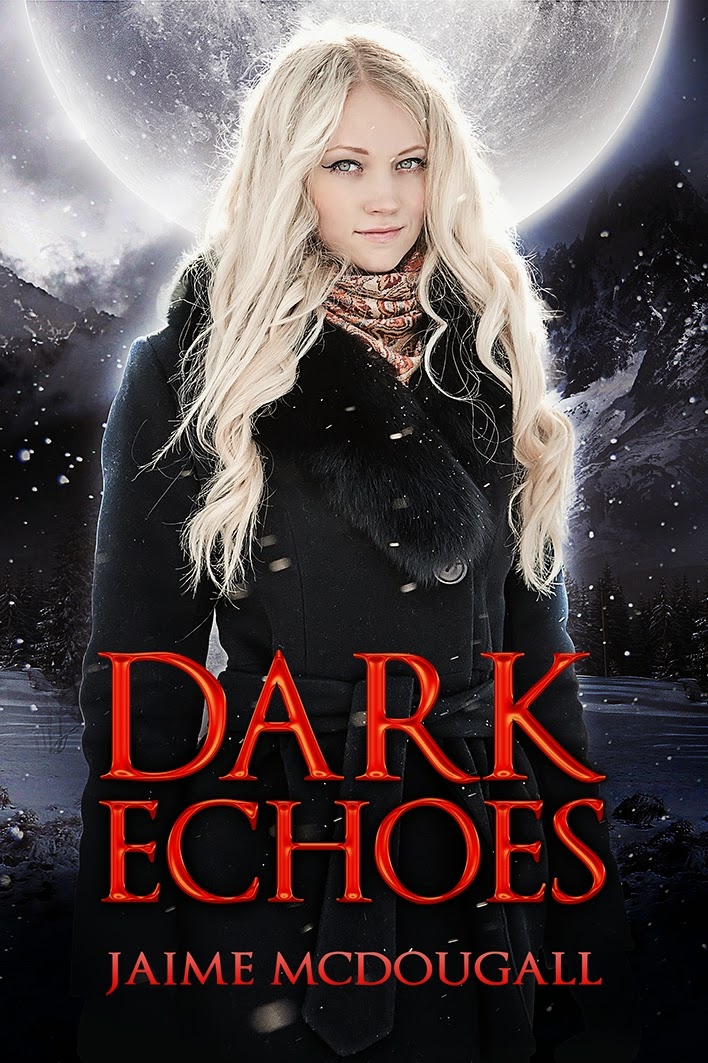 Lily Peterson is a wolf who hunts alone. Haunted by the attack that left her best friend permanently human, she will do whatever it takes to catch her prey.

Jason North is one of the Neuri, a pack of werewolves with special abilities. He knows he’s never met Lily before, but his instincts tell him he has. He’ll keep her close until he figures out why.

A war that has played out across lifetimes threatens to consume Echo Falls. Friends become enemies, and old enemies become allies. Lily fights against memories that aren’t hers, forced toward a fate she doesn’t believe in.

Fate is about to learn that Lily doesn’t like being told what to do. 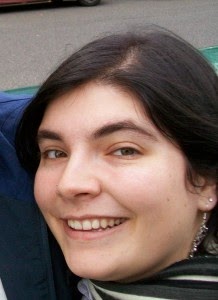 kidnapping her husband and naming her pets after science fiction authors.

When she is not writing or thinking about writing, she is baking all kinds of sweet concoctions. It’s been said that she makes the best brownies in Bendigo, but she couldn’t possibly comment.

Find out more at Jaime’s website: http://www.inkyblots.com
Posted by Cheryl at 7:00 PM