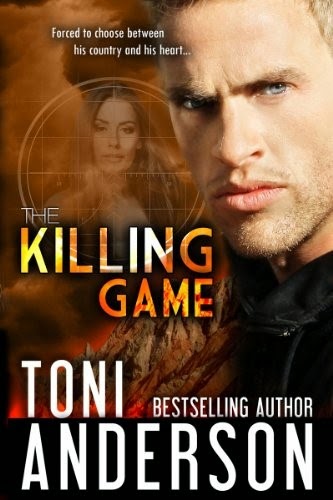 Wildlife biologist Axelle Dehn isn't about to let anyone harm her endangered snow leopards--not the poacher intent on killing them, nor the soldier who wants to use them as bait. But Axelle is unknowingly entangled in a conflict that stretches back three decades, a conflict that could spark a war between two of the world's great nations.

​British SAS soldier, Ty Dempsey, is on a mission to hunt down an infamous Russian terrorist in a remote region of Afghanistan. Dempsey hasn't failed a mission yet, but when Axelle is kidnapped by the Russian, he is forced to choose between duty and his heart. He risks everything to save the determined, prickly woman he's fallen for, but in doing so sparks a deadly series of events that threaten to expose the most successful spy in history. A spy who will destroy anyone who gets in his way.

PURCHASE HERE FOR ONLY 99 CENTS!