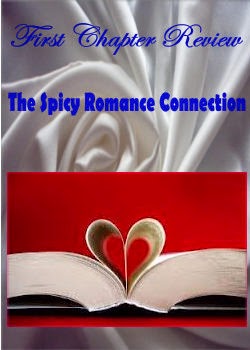 I received a copy of the first chapter of Eden's Hell from the author through Pump Up Your Book. 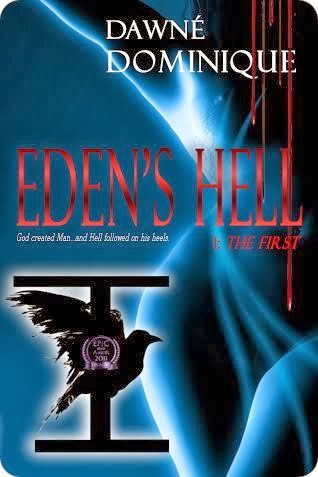 BLURB: Eden’s Hell, I: The First

God created man and called him Adam, a fine specimen replicated in his own image. He then created woman to ease Adam’s loneliness and named her Lillith. Unfortunately, God realized his mistake too late in giving woman free will, for she would rule her domain-not man.

When Lillith left Adam, God created another for his first-born son, and gave her the name Eve and a kingdom called Eden, but by then it was too late, for he’d unleashed Hell into the world of man.

COVER: I'm trying to figure what is on the cover. It looks intriguing. The blood red color of the title's letters and the blood drips give you a hint at the paranormal element to the novel, but I wish I knew what I was looking at. The logo is stunning.

FIRST CHAPTER: A frightened young woman runs into Addison on the isolated beach by his home and begs him for help. He knows the work of his ex-wife Satrina when he sees it. Angry at being caught up Satrina's antics, he can't help but feel pity for the woman...even if there is nothing he can do.

KEEP READING: While I'm not one to read a ton of paranormal romance, the synopsis of Eden's Hell caught my eye. What I found is a provocative, fascinating, and eloquently written first chapter that begs the reader to continue. Tensions are high. Satrina and Addison clash over the young woman he rescued on the beach. His actions promise some kind of confrontation in the future. And the reader is eager to know more about the young woman unknowingly pulled into this dangerous game. This is everything a first chapter should be to hook the reader completely.

This review contains my honest opinions, which I have not been compensated for in any way. 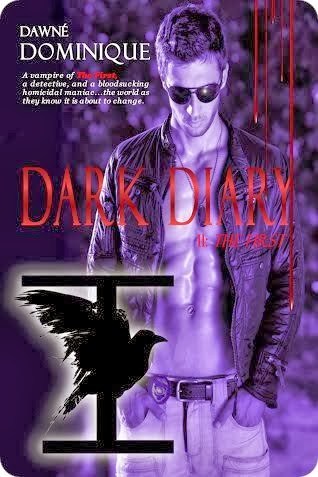 The lives of a deranged serial killer, a seven centuries old First vampire and a City of Winnipeg detective collide in this second novel of
Dawné Dominique’s The First series.

Daniella Rolfe, a seven-century old First vampire is unwittingly drawn together with a City of Winnipeg detective, who happens to be investigating a string of some rather bizarre serial murders. It doesn’t take long for her to discover that this mere mortal man holds more power over her than any she’s ever known. And Aiden…he’s only dreamed about women like Daniella. Blood battles and broken vows are just the beginning of Daniella Rolfe’s woes. 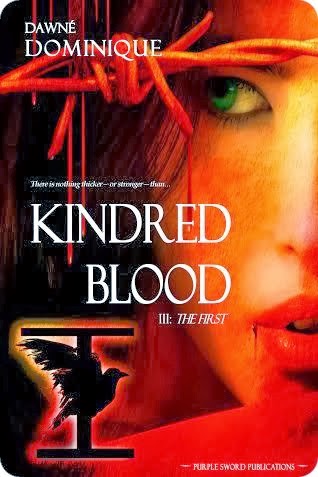 Being married in Scotland sounds like the perfect romantic getaway,
doesn’t it? For Daniella Rolfe and Aiden Blackmore, the nightmare they’d left behind was just the beginning. When Aiden is kidnapped, Daniella will go to any lengths to ensure he’s brought safely back to her, no matter the amount of blood to be shed. Together with Spencer Dalton, a private investigator she hired to help find Aiden, they begin to unravel more than they bargained for.

Broken vows are the least of Daniella’s worries now. 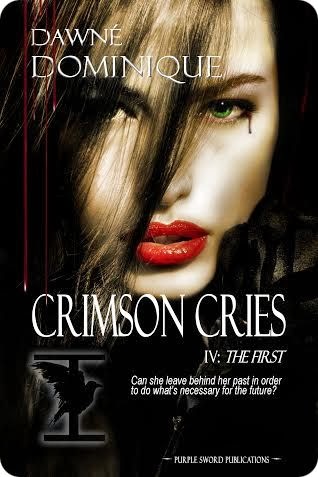 Can she leave behind her past in order to do what’s necessary for the future?

When Paladin Sandalio, prince of the vilkacis race, shows up at her
door with the same cryptic warnings as her father, Daniella Rolfe has no choice but to believe the Nuasiar Nine walk the world again. With vamps and wolves dying side-by-side, and innocents caught in the crossfire, she knows it won’t be long before the veils are set asunder. Trusting those she’s detested for centuries is no easy task, but learning that entities like them were not created by accident will be the greatest
challenge of all.

New vows will be taken—now she will show them real fear. 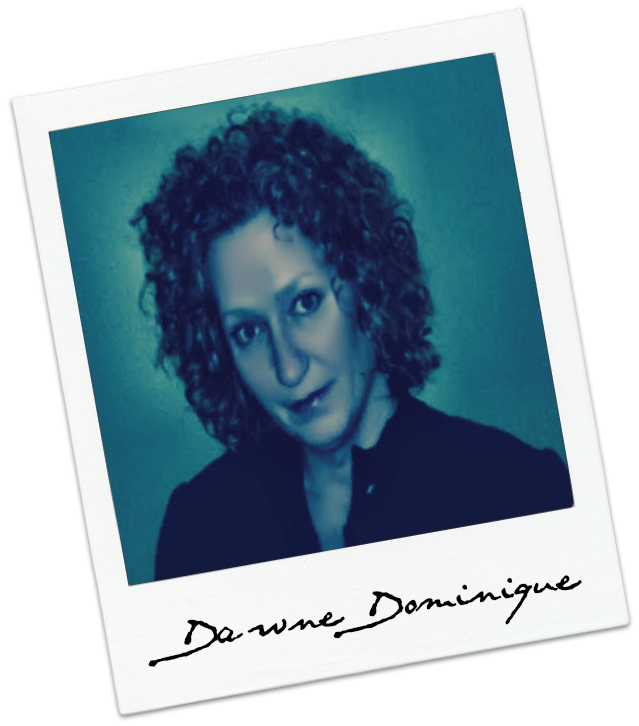 Although published in the US, she’s a Canadian author through and through. The second novel of her vampire series, Dark Diary, II: The First, is set in Winnipeg, Manitoba, where she resides with her family, and
Gunkers, a stray cat she recently saved, and Chumbly, their newest addition to the feline household.

She embraces life with one simple rule: “Everything in life happens for a reason, be it good or bad, and it’s because of this we learn to never take anything for granted.”


Drop by to pay her visit at: www.dawnedominique.com or www.DusktildawnDesigns.com. 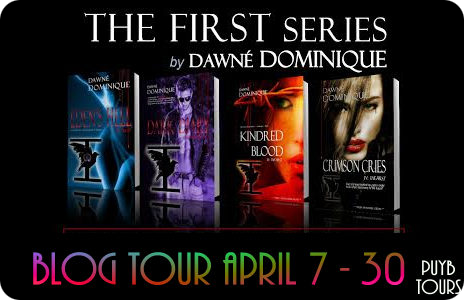