THE FIRST BOOK IN THE EMOTIONALLY CHARGED POST-APOCALYPTIC SERIES, THE ENDING.

We may have survived the apocalypse, but the Virus changed us. 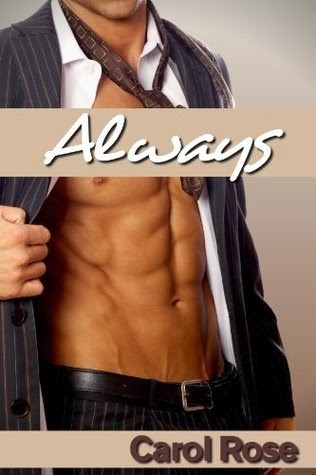 Elinor Prescott has come home at last...to Oakleigh, the gracious antebellum mansion that was home to generations of her Southern family. But the beautiful old house is a near-ruin and she can't afford to restore it. Elinor hopes to find a buyer who will cherish the home as she does. But she has one rule - she won't sell to handsome, self-made millionaire Cole Whittier.

Cole has the locals upset over his plans to build a factory nearby and Elinor's leading the opposition. He's got a fight on his hands to convince the stubborn beauty of the merits of his plans - and of everything else he discovers he wants to offer her.

It's up to Cole to persuade Elinor to see things from his perspective. The sexy industrialist is convinced that Elinor is well worth winning over. 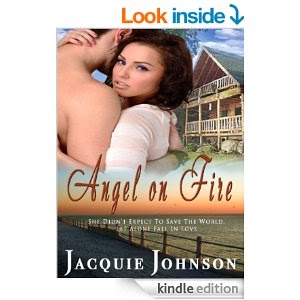 All Angela wants is to understand why her father, security specialist Mac McKenzie, dropped dead on a sidewalk in Boston. Instead, she is thrust into the midst of an international conspiracy when she discovers that her father was working on a classified project at the time of his death. Now, the FBI, a terrorist and a killer have her in their sights.

Former Navy SEAL turned undercover operative, Chase Romero thinks his boss is overreacting when he orders Chase to small town America to protect Angela. But he changes his mind when her home is burglarized and “accidents” begin to happen. The real question becomes, how can he keep her safe if he keeps tripping over his own heart?

After shooting an intruder, Angela flees the scene, and the FBI issues a warrant for her arrest. On the run for her life and her freedom, she places her trust in Chase. As they travel from New England, to the nation’s capital, to the shores of Lake Michigan, the trail – and their attraction – grow hotter. Together, they team up to prevent a global financial market meltdown and face a killer who will stop at nothing to get his hands on the project Mac protected with his life. 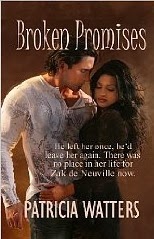 Tess O'Reilly can't forget the words engraved inside the ring Zak de Neuville gave her when he promised to love her always, then disappeared from her life without a word. Eskauldun fededun--the Basque is faithful. More appropriately, the Basque is faithless! And now, after seven years, Zak's back in Baker's Creek. He's also the father of a boy who had to have been conceived shortly after he left. Tess too has returned to Baker's Creek to help her ailing father. After a lengthy estrangement from him because of Zak, she's come home to try to rebuild the relationship they once had, before it's too late, and she has no intention of getting involved with Zak again. The problem is, time has done nothing to temper the white-hot flame that's once again building.
Posted by Cheryl at 10:27 AM