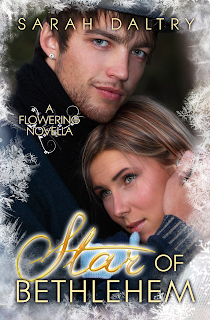 Jack and Lily have navigated his past, her desire to move on from her family’s demands of her, his depression, and her loneliness. Now, on New Year’s Eve, they have an entire year laid out ahead of them. First, though, Jack needs to meet Lily’s family, to be welcomed into her life. It’s intimidating, but with a sweater that is way too hot and his grandmother’s ugly car, he arrives at Lily’s gleaming house on a hill, ready to open himself up completely to her.

Inside the perfect, sparkling house, Lily waits for the boy she has come to love. But Lily’s house and family are a lot like her – shiny and pretty on the outside, with a sad emptiness on the interior. Lily wants to give Jack the one thing he has always dreamed of – family and love – but can she keep him from seeing how hollow a lot of the picture perfect life he fantasizes about really is?

This is a novella length work that follows Forget Me Not and Lily of the Valley.


All Romance: All Romance: https://www.allromanceebooks.com/product-starofbethlehem-1329604-149.html 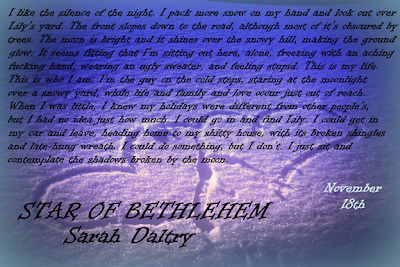 Sarah Daltry writes erotica and romance that ranges from sweet to steamy. She moves around a lot and has trouble committing to things. Bitter Fruits is her first full length novel. Her other two novels have already been released. Forget Me Not and Lily of the Valley are simultaneous perspectives in the New Adult contemporary romance series, Flowering. Sarah also has three novellas (including Star of Bethlehem, part of the Flowering series) and several short stories available. She is currently working on Immortal Star and Daughter of Heaven in this series, and Orange Blossom, another novel in Flowering . When Sarah isn’t writing, she tends to waste a lot of time checking Facebook for pictures of cats, shooting virtual zombies, and simply staring out the window. 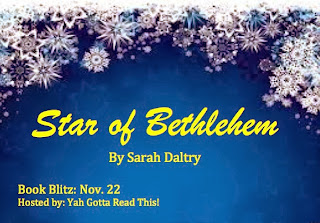