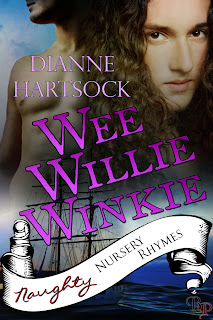 Willie has met an old flame, but is he willing to give up the decadence of Boston society for the man he loves?

For the past three years William Wilkerson has led the life of the privileged rich. Head of his father's shipping business, Willie indulges in the pleasures of Boston's fine young men to his heart's content. That is, until he meets Fredrick, the one man who has captured his heart, again. As his former tutor, Fredrick has been declared off limits by William's father. Fredrick also believes he's beneath the attention of Wilkerson's heir.

Willie disagrees, but is he willing to throw away rank and privilege for the man he loves?

PURCHASE AT BREATHLESS PRESS!
Posted by Cheryl at 11:20 PM