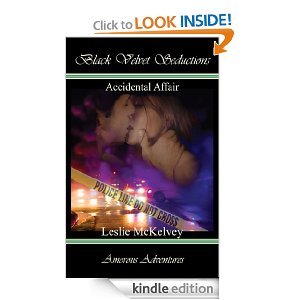 Jack Vaughn is sure his life is over as he tumbles down the wooded hillside onto the deserted two-lane stretch of asphalt. Years of work ended with a single gunshot. Yet, it’s not over.

A good Samaritan stops to help him, despite the danger he poses to her

Laine Wheeler knows better than to stop for strangers on the rural Montana highway near her home, but her conscience won’t allow her to leave an injured man behind.

What she doesn’t know is the man is an undercover ATF agent tasked with infiltrating a domestic terrorist group. His cover has been blown and helping him will put her life in danger.

Though there is an instant attraction, Jack knows that beginning a romantic relationship with Laine would be both unfair and unwise. Yet the farther they run, the harder it gets to ignore the feelings that are surging between them.