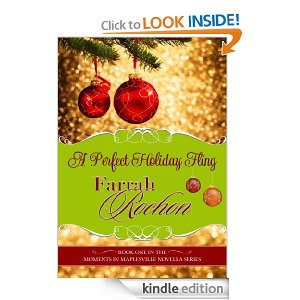 It’s no mystery why veterinarian Callie Webber is having a hard time getting into the holiday spirit. When the residents of her small hometown aren’t pitying her because of her ex-husband’s very public departure, they’re attempting to hook her up with a man…any man. Fed up with being everyone’s favorite charity case, Callie considers closing her animal clinic and moving to the big city. But, before she goes, she decides to give herself a Christmas treat to remember: a romantic holiday fling. And who better to have a fling with than the gorgeous newcomer who is turning heads around Maplesville?

When injured Navy pilot Stefan Sutherland reluctantly rescues a gutter cat for the sake of his five-year-old nephew, he never imagined it would lead to him discovering Maplesville’s most fascinating attraction…its smoking hot vet. Getting involved with a woman was the last thing Stefan anticipated when he agreed to care for his nephew during his Army nurse sister’s deployment, but if he’s going to spend the holidays in this sleepy Southern town, why not make the most of it with the perfect holiday fling.

This is a novella of approximately 28,000 words. 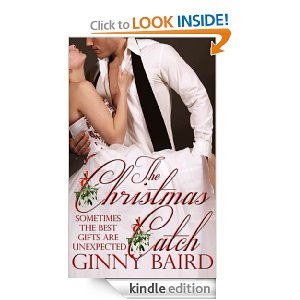 Since the death of her military husband two years ago, single mom Christine White has struggled to get by. By throwing herself into her work as a Chicago copywriter, she’s managed to keep food on the table but has gradually lost sight of what really matters, like building a bond with her four-year-old son. When Christine’s best friend insists she spend Christmas in Vermont so she can get her life in order, Christine initially resists. Little does she know she’s in for a memorable holiday that will reignite her faith and reawaken her heart.

Bachelor professor John Steadman has given up on finding the right one. Spending time with his friends while keeping up with his job seems satisfying enough. Then one day close to Christmas, a beautiful woman from Chicago nearly runs him off the road during a snowstorm. What’s more, she’s got a kid in her car. It’s only natural that John and his trusty golden retriever want to help drag them out of a ditch and steer them toward their destination. What John doesn’t expect is that soon he’ll be hoping Christine and her son will be staying in Vermont – for more than just a little while.﻿ 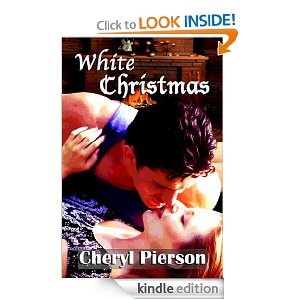 Since her divorce, busy ER nurse, Carlie Thomas, has been only too happy to spend Christmas on duty. This year, however, she's decided to take a much-needed break. What she gets instead is an unexpected houseguest, courtesy of her Uncle Rick.

Derek Pierce, a fireman with no family, needs some special care after being injured in a fire. As Christmas approaches, Carlie discovers that she has more in common with Derek than being alone. But Derek's wounds are more than just skin deep.

Will they spend the holidays haunted by the ghosts of the past, or could this Christmas spark a new, beautiful friendship…or even something more?